When the inane professor and his insane apes tried to takeover the world, a terrible accident foiled his plans. One of his monkeys, which were created to carry out his plan, activated thousands of bombs at once, putting the professors and his laboratory into extreme danger.
Luckily, the professor had an idea.
Since the bombs were colour coded, he could deactivate them using the correspondingly coloured de-activator.
Sort the four coloured bombs without losing control.
Time, however, is running low… 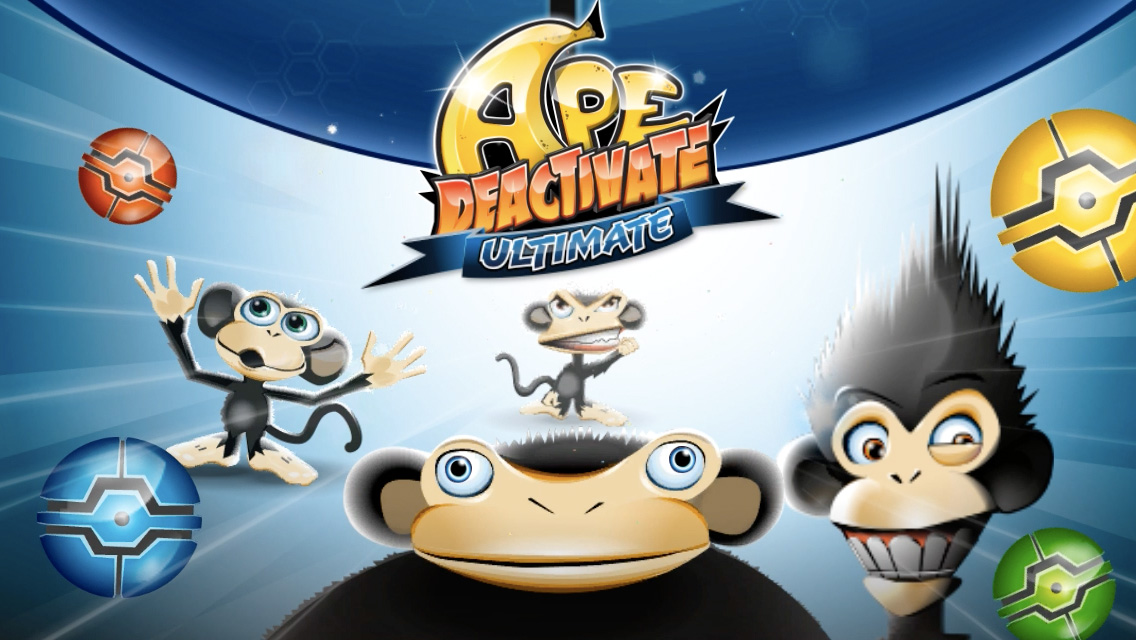